ACCA F8考试：Computer-Assisted Audit Techniques
Computer-assisted audit techniques (CAATs)—computer programs and data (e.g. transactions data) used as part of the auditor's procedures to process data of audit significance contained in an entity's information system. They may consist of package programs, purpose-written programs, utility programs or system management programs.
General Advantages
Enable the auditor to test program/application controls. If CAATs were not used, those (non-manual) controls could not be tested.
Enable the auditor to test a greater number of items (e.g. 100%) quickly and accurately. This will also increase the overall confidence for the audit opinion.
Allow effective and efficient in-depth analysis of data for analytical review and trend analysis (i.e. data-mining).
Dealing with such data would not be a practical option if approached manually.
Are an effective and efficient means of testing where the systems are fully integrated (e.g. data files and processes can easily be compared).
Allow the auditor to test the actual accounting system (program functions) and records (raw data) rather than printouts, which are only a copy of those records and could be incorrect.
Are cost-effective after they have been set up, as long as the company does not change its systems.
Allow the results from using CAATs to be compared with "traditional" testing; if the two sources of evidence agree, this will increase overall audit confidence.
General Difficulties
Substantial setup costs in developing bespoke CAAT programs and testing them. However, once established, providing the client's system does not change, they can be used as many times as necessary with only the parameters being changed.
Standard audit software may not be available for the specific systems set up by the client, especially if those systems are bespoke. The cost of writing audit software to test those systems may be difficult to justify against the possible benefits on the audit.
The software may produce too much output either due to poor design or using inappropriate parameters on a test. The auditor may waste considerable time checking what appear to be transactions with errors in them when the fault is actually in the audit software.
When checking the client's files in a live situation, there is a danger that the client's systems or data may be disrupted by the audit program. Any changes made during testing must be reversed and removed from history files (otherwise they will appear in data printouts).
Although program and data files can be used offline, it is essential to ensure that the files are true copies of the live files. 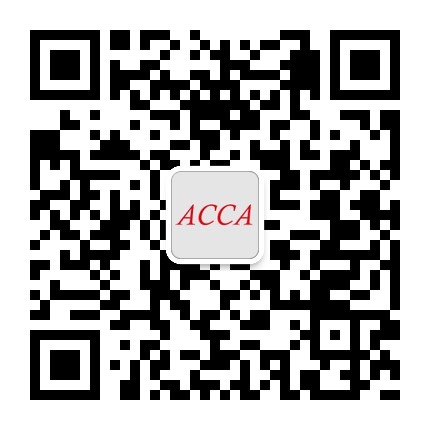